I'm a web developer from Brussels, Belgium. I create websites and applications. 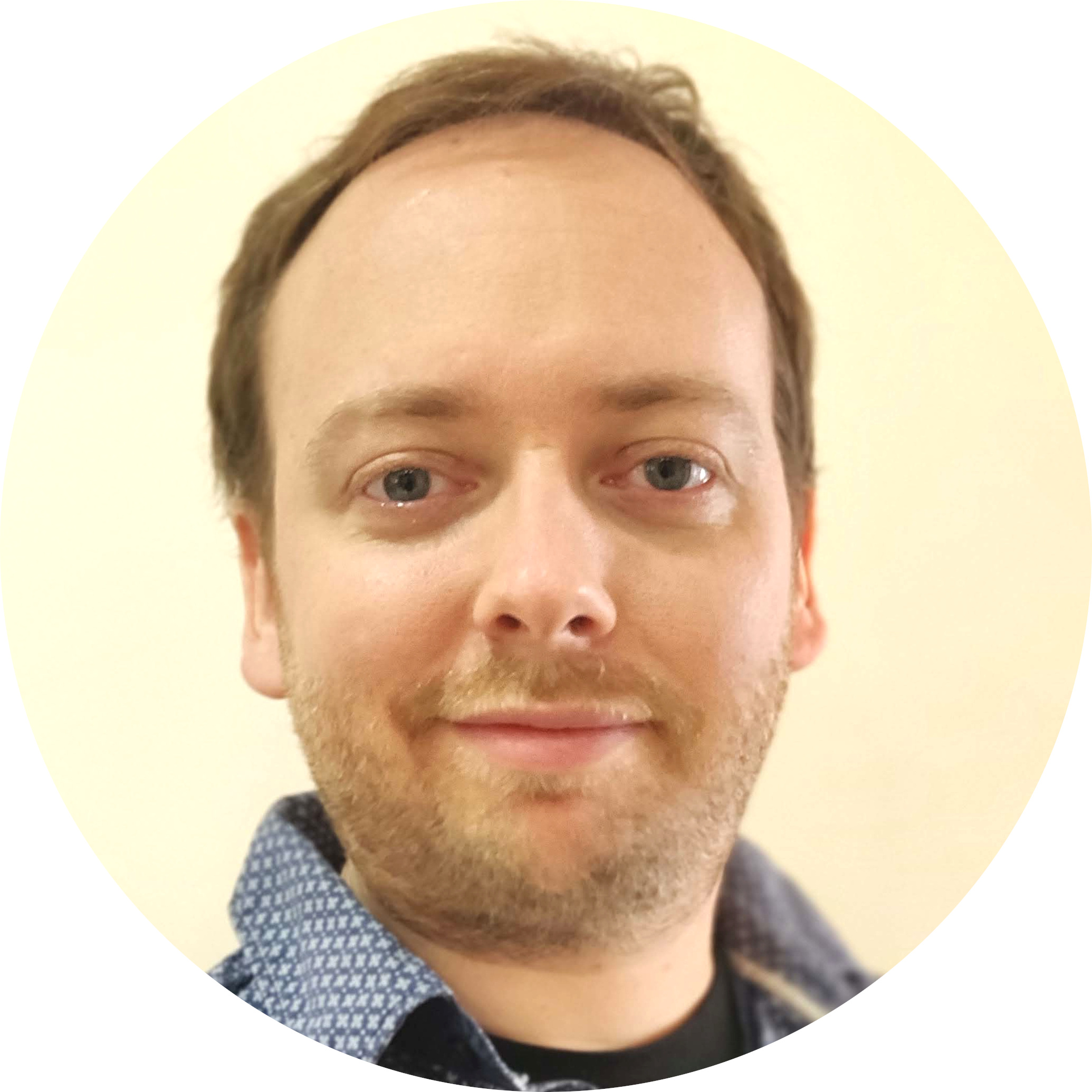 Want to get in touch?

You can reach me by email or via Twitter.

Tools of the trade

This is a list of the tools I use.

I have been developing websites since before the dawn of the "Web 2.0".

I started fiddling with web pages in 1998, using Word, Frontpage or Notepad as tools of the trade. Me and the one and only @yhancik were using this medium to write an offline webzine exchanged on floppy disks, appropriately called "3 1/2". The amount of readers almost reached the double digits, although this was hard to assess, as they were no traffic logs.

In 2001, I started studying computer science at the Institut Paul Lambin in Brussels. After completing these studies, in November 2004 I was offered a web developer position at Qwentes, a communication company mainly working on Europen Commission contracts.

Qwentes was my second school, where I got to meet two great teachers that would ultimately become friends: Pierre-Vincent Ledoux and Jérôme Coupé.

After that I became a freelance developer and we created Tcheu! with Pierre-Vincent Ledoux and Jérôme Coupé. We were later joined by Julien Moreau. We worked for various clients, from agencies to corporations and non-profits.

From websites to applications

Nowadays I mainly work on applications, writing PHP as well as JS, but let's not talk about the framework, I don't want to update this page every week.